It is not wise to wash out the Jeans ever! 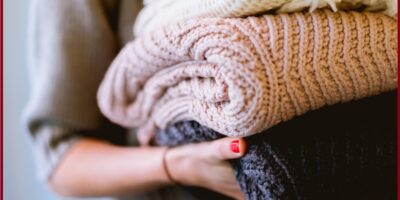 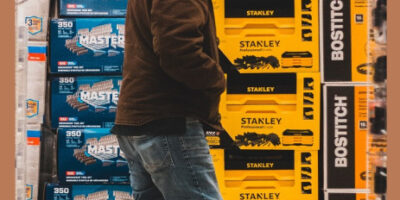 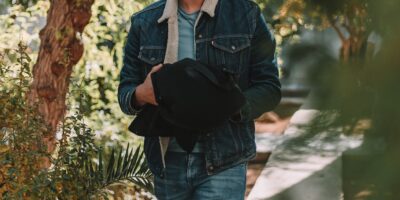 How the people like to wear the cloth which was known as labor cloth, currently it has been transformed to the mass people fashion wearer in the world? There is a proverb “Denim never dies.” Usually, all other fashion trend enters the market and gets popularity for few years or decay. And after that, it will go forever. But denim is an evergreen fashion trend that could conquer all barriers and will continue its fascination till to the judgment day. It has an ability to make an extra appeal to young or old generation.

The cloth makers desire that the wearer may be durable if it is not wash out frequently which is made of denim fabric. Some manufacturers are advising that denim product should not be washed out without wearing, at least, six months. Some of them told that the smell of a long time used jeans are the smell of triumphant. But how it is possible to wear unwashed, dirty, oily jeans so many days in society? 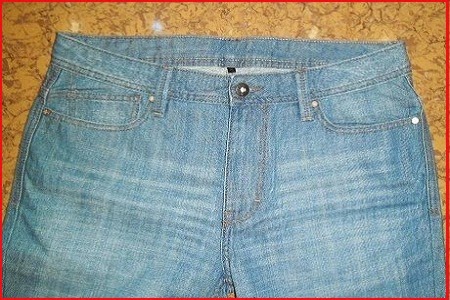 Advice regarding wash or non-wash jeans

You may purchase several types of wearers from the shop, but the washing instruction of denim garments is far apart from others. You will find some peculiar care instruction from some well known branded denim wearer. Renowned British denim makers Hiut gives different advice for washing of denim garments. They said, “The denim clothes remain well before washing after using six months.” Your jeans look so good if you do not wash it so much.
There are many opinions found for caring of jeans. Another British jeans maker Albam says, “Wear it long lasts, do not wash any day,” other people wash the jeans and wear it as they like. What method do you choose but it is proven that he who wears the jeans for many days can get desired fade color. Swedish jeans maker Nudie says, “The smell of new dry jeans is totally different which is used for many days before washing though it spread bad smell. But the smell emits the smell of triumph.”
The way to use jeans without wash
You might like the fade look of jean after using some days. But, dart, spot and stain embedded on the wearers. Please soak a piece of cloth lightly and scratch (rub) on darts, spots, and stains to remove from the wearer. Then you should hang the wearer on the rope under the sun. After that, you had better reverse the wearer so that all sides get to absorb the sun rays a few hours later. Eventually, shake the wearers properly.
Now the jeans are ready to try. What is the solution of the bad smell of jeans which is already dried under sun’s ray? Have a look. The prominent jeans brand Tellason advice us that jeans should not be washed. But why, if there is no way to quit from bad smell then you can reverse the jeans and wash it with cold water by rubbing soap then dry it under sun’s ray.
When above ideas do not fulfill wearer’s requirement, then businessman introduces new ideas. The renowned businessman named Ash Black also did it so. He then launched an air freshener called “Mister Black Denim Refresh.” He has told jeans to become oily due to dirt and perspiration. Spray these freshener ins and outs of your jeans and keep it around 10 minutes. Once, it dries it will become fresh again. Actually, the yarn and weaving process of denim cloth is unique though it is solid dyed fabric. So, the denim clothes condition would be better if we apply less wash than others stuff. Moreover, the new indigo denim wearer looks good without washing.
Many us thought jeans cloth create more appealing after using some days. Especially, it looks more lucrative at knee, buttock, and side seam points. Furthermore, Jeans look alluring with its faded looks. The superb Swedish brand Nudie tells the looks of jeans wearer to depend on the tenure of usage. Traveling and wandering are beneficial for jeans looks. Jeans which are used at motorcycle or workshop give more eye-catching looks than when it wears at office. Once upon a time, jeans were known as the wearers of poor people. Now it is treated as the wearers of cosmopolitan’s citizens. Do not forget the history of jeans by seeing today’s sophistication looks. Levis is the first brand who has introduced jeans pantaloons in the universe.

Once it was the wearer of cowboys and woodcutters especially in western countries but now it has become mainstream casual fashions trend for fashion designers.

You may like: How to read laundry care labels

Facebook Comments Box
Do jeans ever need washing?ever wash your jeansHow often should jeans be washed?How often should you wash jeans?It is not wise to wash out the Jeans ever!Merits and demerits of Jeans washWashingWhy you should never