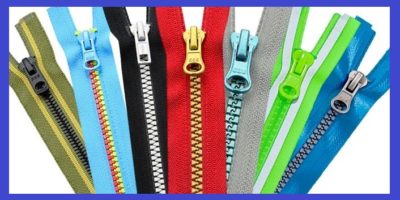 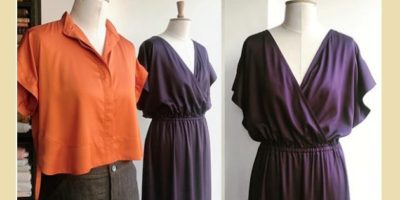 The 10 Essential Tips for Sewing with Silk 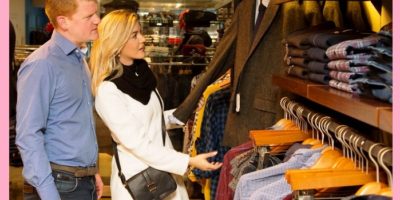 How to prepare thread consumption for a ready-made garment

The following parameters which are directly associated with sewing thread consumption:
1) Thickness of fabrics,
2) Stitch density, 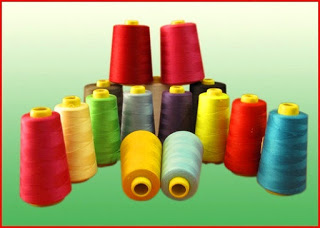 3. Garment size:
Size of the garment has a great impact on thread consumption. If size of garment is high, then needs more thread to sew the garments. So, it is related to the amount of sewing thread.

4. Plies of fabrics to be sewn:
Number of plies to be sewn is proportional to the amount of sewing thread. So, we need to consider it during consumption making otherwise, we will face shortage problem in bulk production.

5. Stitch type:
It should be kept in mind that the amount of sewing thread depends on the nature of stitch. Usually, chain stitch requires more thread than lock stitch.

11. Quality of Sewing machine:
Good quality sewing machine will provide you better performance. It will reduce wastage and tearing that will increase operator’s efficiency.

You may like: How to prepare thread consumption for a ready-made garment

The 10 Essential Tips for Sewing with Silk

How to prepare thread consumption for a ready-made garment