Definition of Fashion and Nature of human Fashion Trend 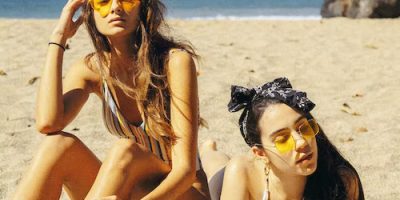 Dive Deep Into Tankinis: All You Need To Know 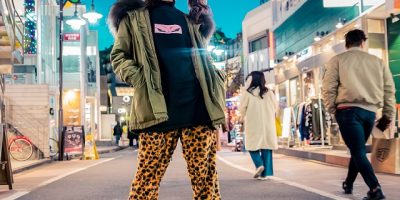 Ways to enhance your running style 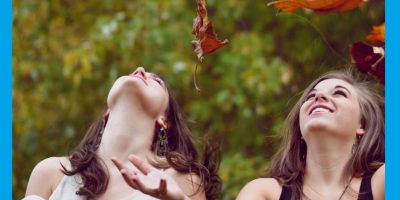 Fashion is one sort of beautiful creativity to fulfill the urge of something new and latest trend for a human being. Fashion may be imagination, inspiration from nature, and a thought and a hard work of a team or a designer alone. As a social mechanism, the fashion diffusion process may be structured into phases which are similar to both general product life-cycle and product diffusion processes.

Fashion is the attraction of modern dress adopted by a large group of people. Fashion is generally transient of short-lasting in nature and involves continuous change. Fashion incorporates short term trends and fats. Fashion does not, however, include only dresses but also includes jewelry, cosmetics, music, footwear, furnishings, etc. nearly all of the human activities. Fashion is also defined as a way of social behavior by a recognizable group of people when that behavior is perceived to be socially appropriate for the time and situation. Fashion essentially has three characteristics.

Change in fashion and fashion cycle:

Fashion incorporates continuous change. Some garments, however, can retain their style elements for a long time and undergo change very slowly, but some other items come like a tornado and also vanish very quickly. Classics and fads are examples. But recurring means going back and forth in time for stimulating creativity.

Fashion has a period of lifetime. When computed and drawn on a paper, the sequence shows up as a bell-shaped curve. This mainly has five phases: 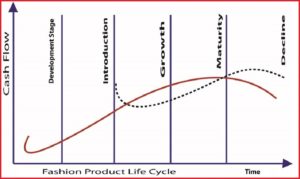 The fashion product life cycle is shown below:

There are three ways of spreading fashion in society.

Dive Deep Into Tankinis: All You Need To Know

Ways to enhance your running style