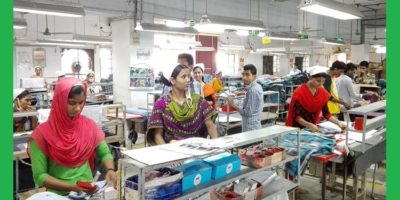 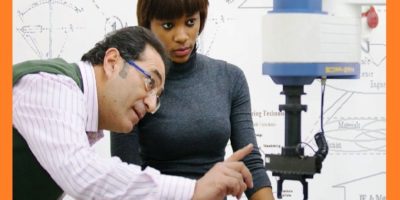 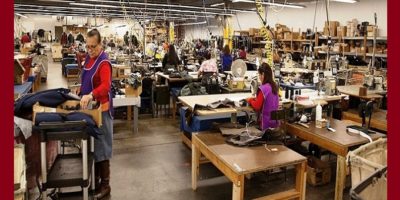 Export-oriented apparel industry, popularly known as Ready-made Garments (RMG) industry that occupies a unique position in the economy of Bangladesh. This sector is playing a vital role in the socio-economic development of the country. But the industry is struggling with some problems. The fire and tragic loss of 111 workersin Tazreen factory on November 24 in Ashulia, the hub of Bangladesh’s ready-made garments (RMG) industry, has made headlines all over the world.

Like other 3rd world countries, Bangladesh is a developing country. Her economic development depends firstly on agriculture and secondly on industry. The garment industry has given the opportunity of employment to millions of unemployed, especially innumerable uneducated women of the country. It is making a significant contribution to the field of our export income. Bangladesh mainly exports garment item to the US and Europe and gain nearly 80% of the country’s export earnings. The country has more than 4,000 factories to employ between two and three million workers. Workers in this sector usually came from the rural area to change their livelihood and around 80% of whom are women.

These workers are capable of contributing to their own family member’s basic needs and helped to raise the status of women in their families and communities.

History of Garment Industry: In the 1950s, labor charges in the western world became higher organized by forming trade unions. Second world war and other changes provided workers greater right including higher pay, which resulted in higher cost of production. Retailers were searching suitable places to minimize production cost. Developing economies like Hong Kong, Taiwan, and South Korea presented themselves as excellent destinations for relocation because they had open economic policies and non-unionized and highly disciplined labor force that could produce high-quality products at cheaper costs. 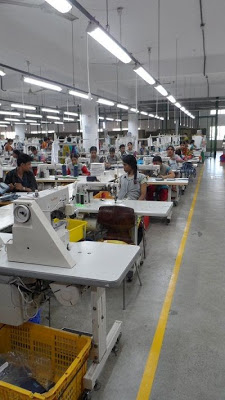